As children enter into the pivotal elementary years, our Elementary curriculum ensures that kids are not only knowledgeable of God’s Word but are able to apply His truth to their lives and face anything as disciples of Christ. 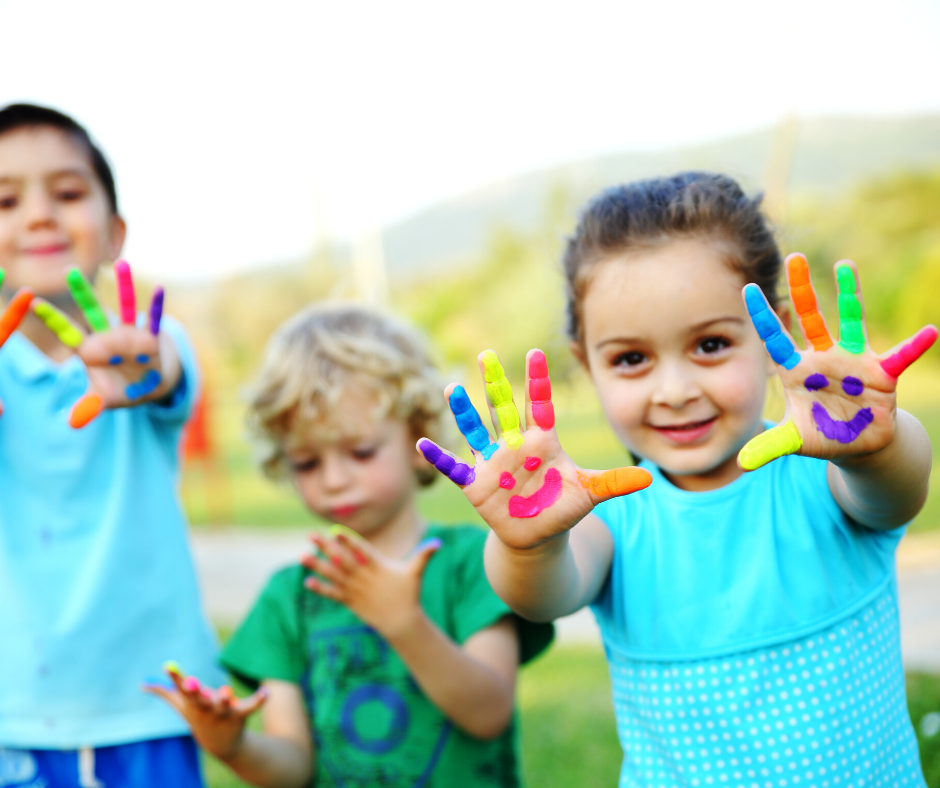 Cubbies is a weekly Awana club designed for children who are in the two years prior to entering kindergarten. The Cubbies program features Scripture memorization and age-appropriate, hands-on Bible learning in a setting the fosters love and respect for God. PARENTS are central in Cubbies. The Cubbies handbooks encourage and equip PARENTS to actively nurture their child spiritually. At club, Cubbies leaders reinforce the teaching PARENTS do in the home. In this way, PARENTS and club leaders work as a team to spiritually nurture Cubbies Children.

THE PURPOSE OF CUBBIES

As preschoolers take their first steps in their walk with God, they form core beliefs and attitudes that can shape their faith for years to come. Cubbies builds a foundation of faith in preschoolers (3- to 5-year-olds) by nurturing their respect for God, His Son and His Word. A child’s spiritual journey must start with respect for the awesomeness and authority of God. Without this initial respect for God and His standards, a child cannot understand the need for salvation or make wise life choices.

The fear of the LORD is the beginning of wisdom; a good understanding have all those who do His commandments… (Psalm 111:10)

By fear, the psalmist did not mean a timid, shrinking kind of fear, but rather an awe of God’s greatness and holiness, resulting in humble, reverent obedience. Because we respect God, we want to love Him and do His will.

The Cubbies curriculum teaches respect for God, His Son and His Word in several important ways:

It Is God Focused

Each lesson and Unit highlights a key aspect of God’s character (such as His love, faithfulness or power). Since Cubbies learn best through stories, the character trait is usually presented through a Bible story. In Cubbies, we emphasize that all stories from the Bible are true and not make-believe. God teaches us about Himself as we see Him relate to real people in real, historical settings.

God’s Son, Jesus Christ, is the cornerstone of Cubbies club. Christ is the only way to the Father (John 14:6) and the central message of the scriptures (Luke 24:27). From Genesis to Revelation, the Bible unfolds God’s plan to redeem the world from sin through the work of His promised Savior. Each club year, the first four lessons in Cubbies (Bear Hugs A, B, 1 and 2) explain the gospel in a simple way. The rest of the lessons cover key Old and New Testament Bible stories. The teacher connects Bible stories, even the Old testament ones, to Christ. For example, when teaching the story of Noah and the ark, the teacher explains that just as God promised to save Noah and his family from the flood (the punishment for sin), God has promised to save us from the punishment 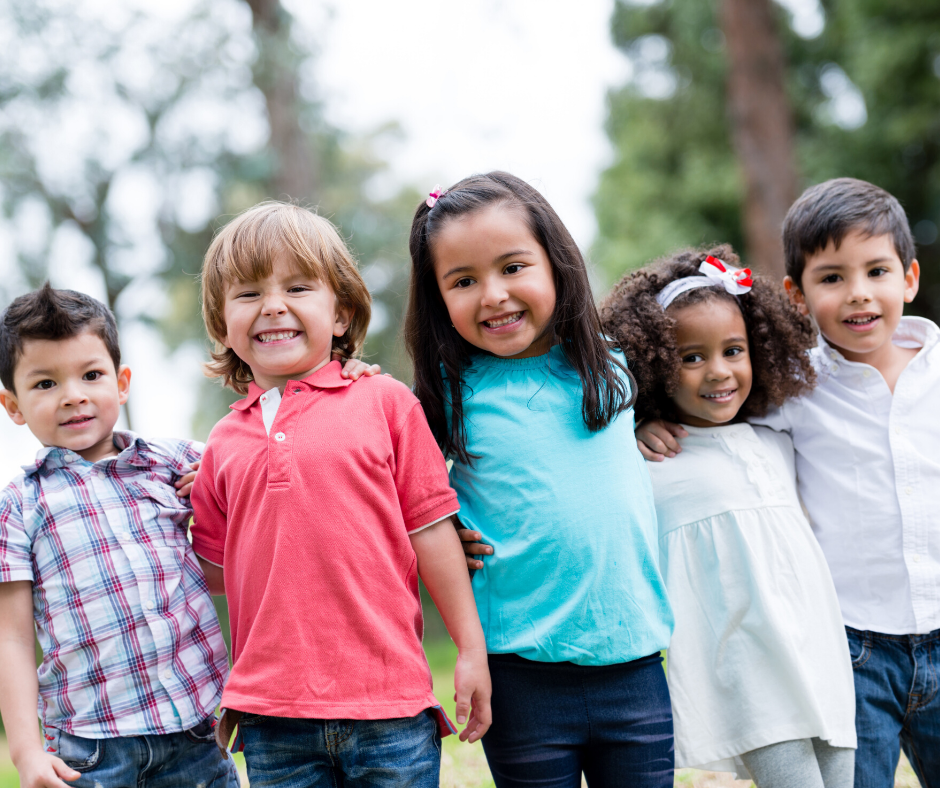 The Sparks club is for children in the kindergarten through 2nd grade. Children in Sparks wear a red vest and earn awards for their achievement in the handbooks. The awards are displayed on their vest. Handbooks include Bible memorization and other Bible centered activities.

Sparks Club, children in K-2nd grade will be given the Flight 3:16 Entrance Booklet. This booklet helps clubbers learn the Sparks Motto, Sparks Key Verse, the AWANA Pledge, etc. All clubbers must complete this booklet each year.  Upon completion of this booklet, the clubber will receive their new handbook, or continue in the book they were working in previously if they did not complete it last year.

There are three books clubbers can complete as a Sparkie, one book per year.

They are HangGlider, WingRunner and SkyStormer. (If a clubber finishes their book from the previous year, they may begin in the next book.)  We encourage all parents and caregivers to read the introduction written to you at the beginning of each handbook, as well as the last page, where it shows you how the emblems are worn on their vest. Clubbers who finish their book before the end         of the year will do the book review or Frequent Flyer cards.

Book Awards: As Sparks complete sections in each handbook, they earn patches that are sewn on their vest and also different colored jewels that are attached to a flight pin that is worn on their vest. (Refer to the last page of their handbook for placement). The awards earned are issued during club time. Awards will only be issued if the clubber has on their Sparks vest. This keeps the jewels from getting lost since they are small and are meant to be attached to the vest. If a child forgets their vest, the awards will be kept till the next week. Attendance Awards: During an AWANA year, Sparks has 4 quarters of awarding club attendance attendance jewels (the blue jewels). In order to earn this jewel they cannot miss more than 2 weeks out of the quarter. 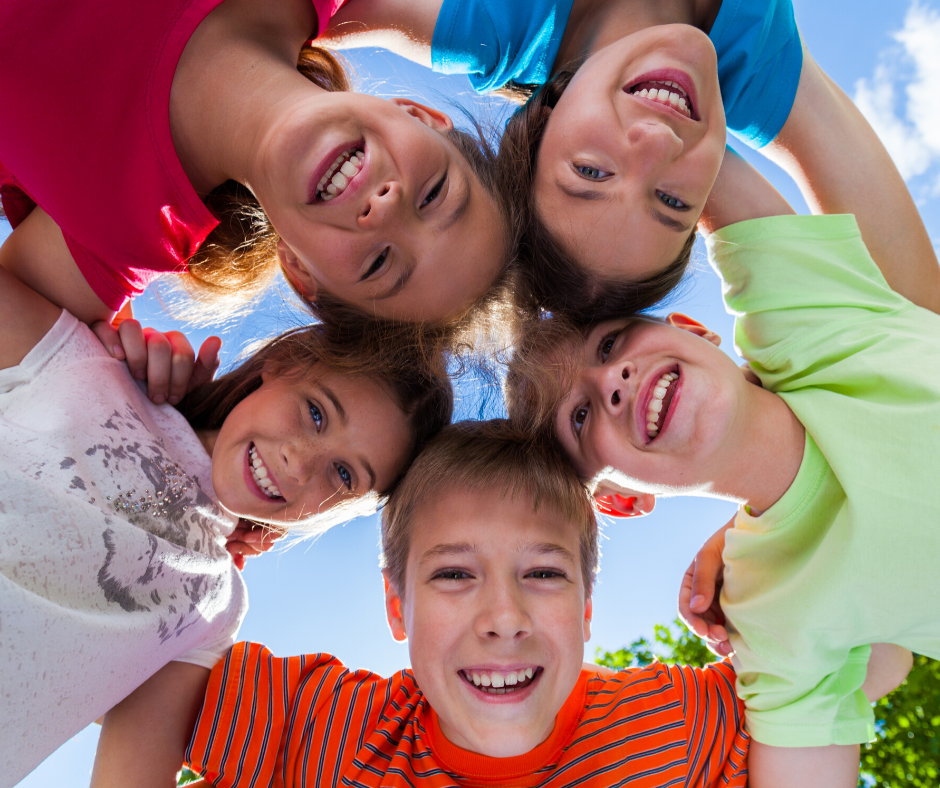 The name Truth & Training reflects the passion of Awana to teach 3rd through 6th grade boys and girls the truth of God’s Word and to train them to follow Christ in their daily lives. This ministry helps clubbers build a firm foundation for their faith, hide God’s word in their heart and apply the truths of Scripture in their life. This ministry will help clubbers sees the world through God’s eyes.

After completing the Start Zone, all T & T clubbers will receive the same book, “Discovery of Grace.” Even if they did not finish their book last year, they will work in the new book. We follow an altogether method where clubbers will focus on one lesson per week. It is important that they complete their work at home so they do not fall behind. Though clubbers are encouraged to complete one section per week, they may do two, especially if they have missed some weeks and need to catch up. Those should be ready to be signed off.

Once clubbers complete the “Start Here”, “Explore” and “Memorize” sections in their handbook, their leader may sign their book. The “Explore” sections in their handbooks will be discussed in their small group, and then they will be given an opportunity to recite their memory verses. Each week one new verse is learned, plus they will say the verse from the previous week’s lesson as review.

The silver and gold sections are for extra credit and may be completed by clubbers who like to do extra work. They are not required, but clubbers who complete them will earn silver or gold coin awards. They can be done at anytime.

SECTION STANDARDS: All clubbers will adhere to the Awana section standards which is 2 helps per section, not per verse. The Bible reference is a part of the verse and must be recited with the verse. Clubbers are not allowed to study in between verses. They are to recite all verses without looking at their book.

No matter how old your child is, they will need help with Bible memorization. Encourage your child to work in their book during the week so they will be prepared on club night. Our goal is not to “check the box” or “get an award”. Our goal is to plant Scripture deep in their heart so that it may be called upon in the coming years.

Come And Worship With Us